As with any plant, a variety of conditions must be met to grow the best strains of cannabis. Soil and water are obvious examples, but one condition that’s often overlooked is the lighting. The source, color, and intensity of the light used to cultivate cannabis has a huge effect on the outcome of the plant, whether the growers rely on traditional sunlight or alternative light sources.

One increasingly popular light source is LED lights. LEDs used to be expensive energy suckers with little light coverage, but nowadays, they’re highly regarded as viable light sources for most agricultural products. So how, exactly, are LED grow lights used? And why do they work so well? First, let’s touch on how LEDs actually work. 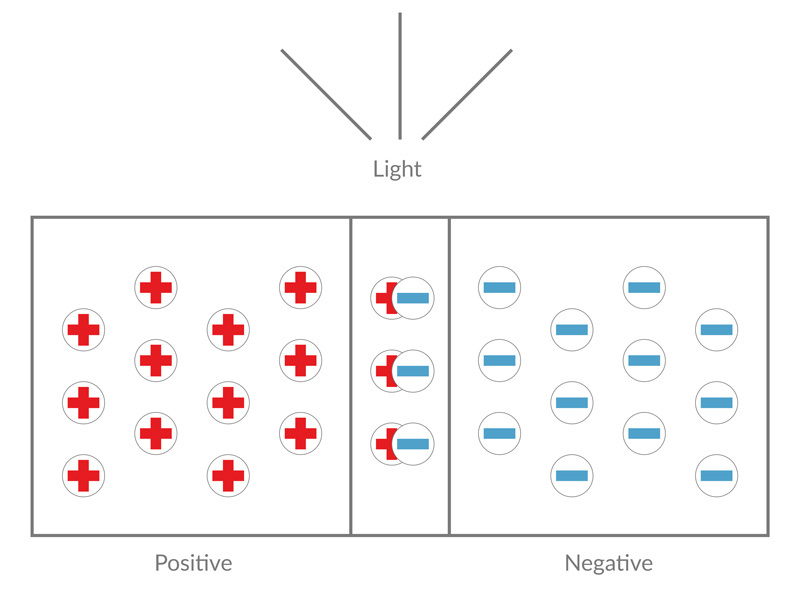 Electrons are excited in a negatively charged area of a semiconductor. Those electrons then move to the positive area of that semiconductor, where they release their excess energy as light.

Unlike other light sources such as incandescent light bulbs, LEDs produce a lot less heat, and they last much longer since they don’t rely on filaments. The result is a light source that’s energy-efficient and durable.

Recent advances in LED technology allow users to have more control over the color and intensity of the lighting. This is observed in all technology that uses LEDs, from television sets to your smartphone, but it’s especially useful for farmers.

Different plants thrive in different wavelengths of light. Cannabis, for example, tends to thrive in bluer light during its vegetative stage, as blue light is more conducive to leaf growth, but in the flowering stage, red and yellow light encourages budding. The result is plants that are bigger, healthier, and more viable.

Additionally, manipulating the light can yield different effects on the plant’s flavor or the experience of using the plant itself. We use LEDs at Waveseer too, and the proof is in our wide range of medicinal products available to distributors. With our combined expertise in cannabis cultivation, we know how to get the light just right for the products we put out.