What is the Endocannabinoid System?

Cannabis is one of the most exciting research topics for the 21st century. Every day, cannabis researchers learn more about how the plant interacts with our bodies and helps patients with chronic illness. While we have a lot to discover about how medical cannabis works, we know that it’s effective because it targets the endocannabinoid system.

What is the endocannabinoid system? And how is it related to seemingly unrelated diseases, from multiple sclerosis to cancer? Let’s break down what makes medicinal cannabis so promising for researchers. 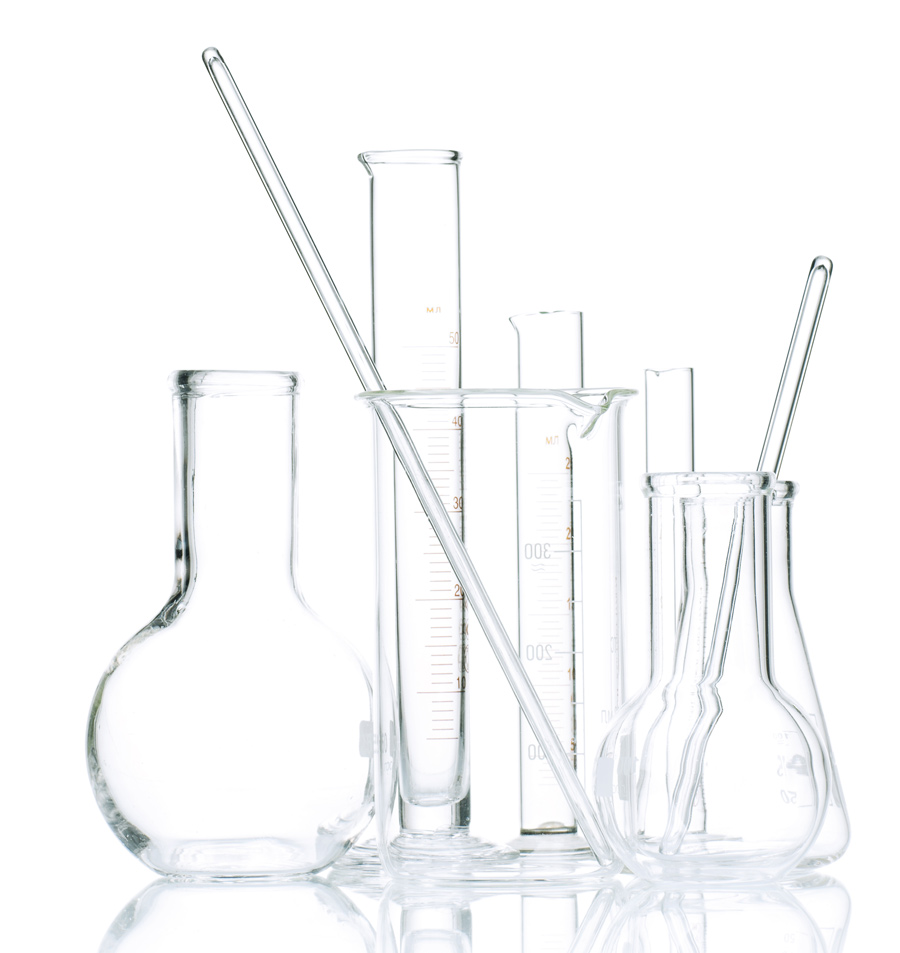 The human body is a complex network of different systems that each have a specific role. The digestive system absorbs nutrients from food, the immune system protects the body against disease, etc.

The endocannabinoid system (ECS) is another system in the human body, though its role isn’t completely understood. The ECS wasn’t discovered until the 1990’s, as researchers were trying to learn more about how cannabis affects our cells. It turns out, there’s a whole bodily system that responds to cannabis!

Most researchers believe that the ECS is responsible for maintaining homeostasis in the body, which is the state of internal balance organisms must maintain to survive.

More specifically, cell receptors that are linked to the ECS respond to the cannabinoids that are found in cannabis, such as tetrahydrocannabinol (THC) and cannabidiol (CBD). These receptors communicate to their respective cells what they need to do to maintain homeostasis. ECS receptors are found throughout the human body, though they are most prominent in two places: the central nervous system and immune cells.

How Does Cannabis Affect The Endocannabinoid System?

So, how does medical cannabis work? By enhancing your body’s innate ability to maintain homeostasis.

The ECS has two different cell receptors, though some researchers speculate there are even more. These receptors, also known as CB1 and CB2 receptors, tell their respective cells to perform various functions. The body produces certain cannabinoids that target these receptors, such as the chemicals anandamide and 2-arachidonoylglycerol.

However, the substances in cannabis can also target these receptors. In the brain, CB1 receptors tell certain nerve cells to signal more or less frequently. This is why cannabinoids like THC can affect your mental health, because the brain cells that undergo endocannabinoid signaling are involved with memory, emotion, and perception.

In the immune system, CB2 receptors tell immune cells if the body is undergoing inflammation. This is why cannabinoids like CBD are associated with pain and inflammation relief.

This process is the same way in which other medicines treat the body. Painkillers target nerve cell receptors, insulin targets the receptors that tell cells to take in glucose, etc. Thus, cannabis works by amplifying the body’s natural system for maintaining homeostasis and regulating mood.

Pros and Cons of Medical Cannabis

What are the long term effects of medical cannabis usage? Researchers are still uncovering the full body effects of cannabinoids and how they interact with the ECS. However, we know that most bodies can experience the therapeutic benefits of cannabis – provided they consult a medical professional and find a dose that works for them.

When taken property, cannabinoids can:

For some individuals, as well as patients who take the wrong dosage, cannabinoids may:

Cannabis is one of the most exciting research topics for the 21st century, and new studies are published every day uncovering how this plant affects the endocannabinoid system. While we still have a lot to learn, one thing is emerging from the data: cannabis is a way forward for medicine.